App developers are seeing the power of Facebook advertising to deliver rapid growth and discovery of their application distribution.

Goal
The app developer’s goal was to maximize distribution and climb the ranks of the Apple App Store in the Casino, Card and Games Categories. This would place the app prominently in front of millions of current and new smart device owners in a highly competitive and crowded category. The developer tapped Audience Delivered’s managed Facebook advertising solution to spend its budget as efficiently as possible to drive installs and ultimately reach its goal, while maintaining their cost and performance objectives.

Strategy
Audience Delivered and the mobile app developer devised a strategy that focused on the 3 key areas of focus for a successful distribution campaign — creative, targeting and optimization.

Creative
Mobile app install ad units are used for the campaign. These ads feature visually appealing organic creative based on the app’s settings, a strong call to action, and social referrals such as the number of friends who have used the app. These all drive a compelling solution for app developers.

Targeting & Optimization
Targeting was restricted to iOS device owners, and geographically to the United States and Canada. Targeting was first employed to reach the developer’s core segment of males over the age of 22 who had a history of engaging in poker and casino type games. To reach a larger audience, Audience Delivered was able to identify over 400 unique groups it created through action based segmenting of unique content the players engaged with, coupled with broader age, gender and interest targeting.

Throughout the 16-day campaign period, the Audience Delivered optimized to reach audiences with low cost-per-clicks and who generated high install rates, had higher than average engagement and a history of spending on virtual goods.

Results
Within just 16 days, the mobile app developer was able to move from an app store ranking in the mid-200s to the top position in Casino, Poker and Card Games categories.

Performance & Cost
The ranking results was achieved while keeping performance and cost metrics within the app developer’s target ranges – in a highly competitive vertical, when demand for this ad inventory is traditionally at its highest: 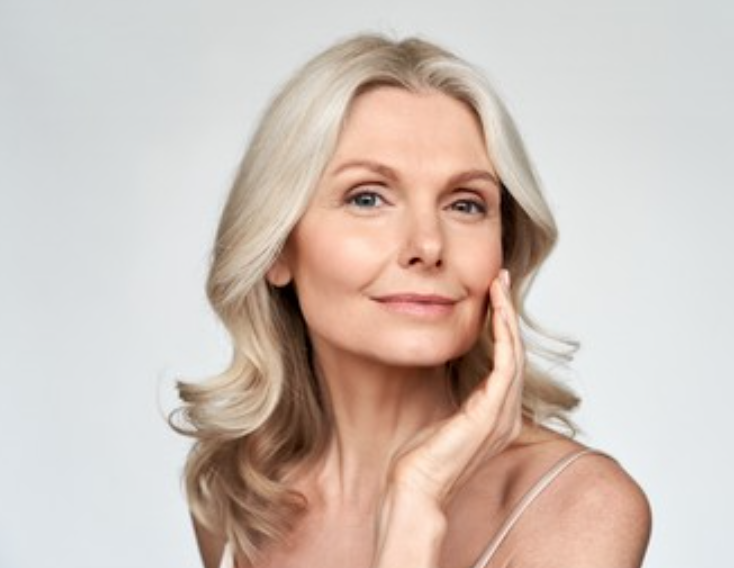